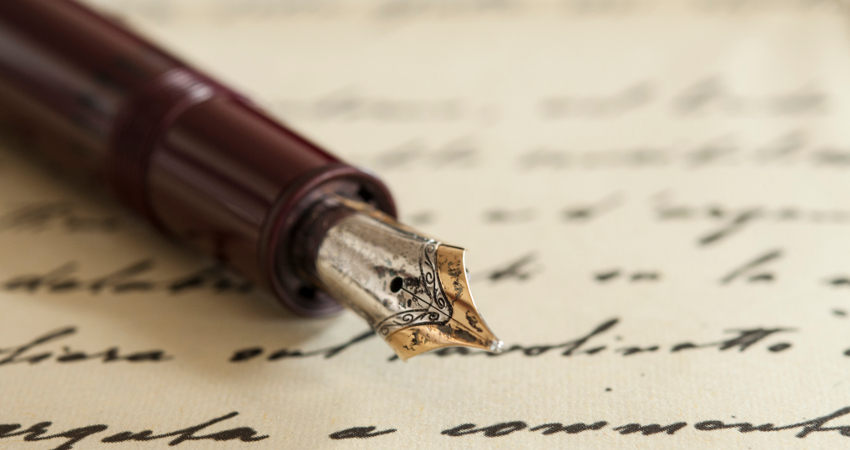 
Stop all the clocks, cut off the telephone.
Prevent the dog from barking with a juicy bone,
Silence the pianos and with muffled drum
Bring out the coffin, let the mourners come.

Let aeroplanes circle moaning overhead
Scribbling in the sky the message, He is Dead,
Put crêpe bows round the white necks of the public doves,
Let the traffic policemen wear black cotton gloves.

He was my North, my South, my East and West,
My working week and my Sunday rest
My noon, my midnight, my talk, my song;
I thought that love would last forever: I was wrong.

The stars are not wanted now; put out every one,
Pack up the moon and dismantle the sun.
Pour away the ocean and sweep up the wood;
For nothing now can ever come to any good.

“Funeral Blues” or “Stop all the clocks” is a poem by W. H. Auden, first published in its final, familiar form in 1938, but based on an earlier version published in 1936. 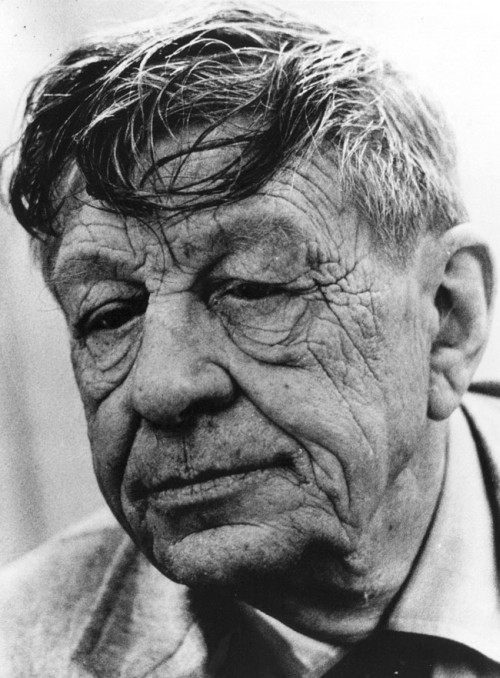 Wystan Hugh Auden (21 February 1907 – 29 September 1973), who published as W. H. Auden, was an Anglo-American poet, born in England, later an American citizen, regarded by many as one of the greatest writers of the 20th century.

His work is noted for its stylistic and technical achievements, its engagement with moral and political issues, and its variety of tone, form and content.

He was also a prolific writer of prose essays and reviews on literary, political, psychological and religious subjects, and he worked at various times on documentary films, poetic plays and other forms of performance. 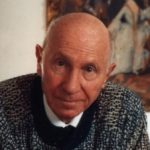 Medicine is, essentially, a science of observation, in which experimentation is only a minor part of the medical investigation. But the worst of it is that this minor part has been contaminated by a gross error – that of having taken animals as models for humans.Professor Dr. Pietro Croce